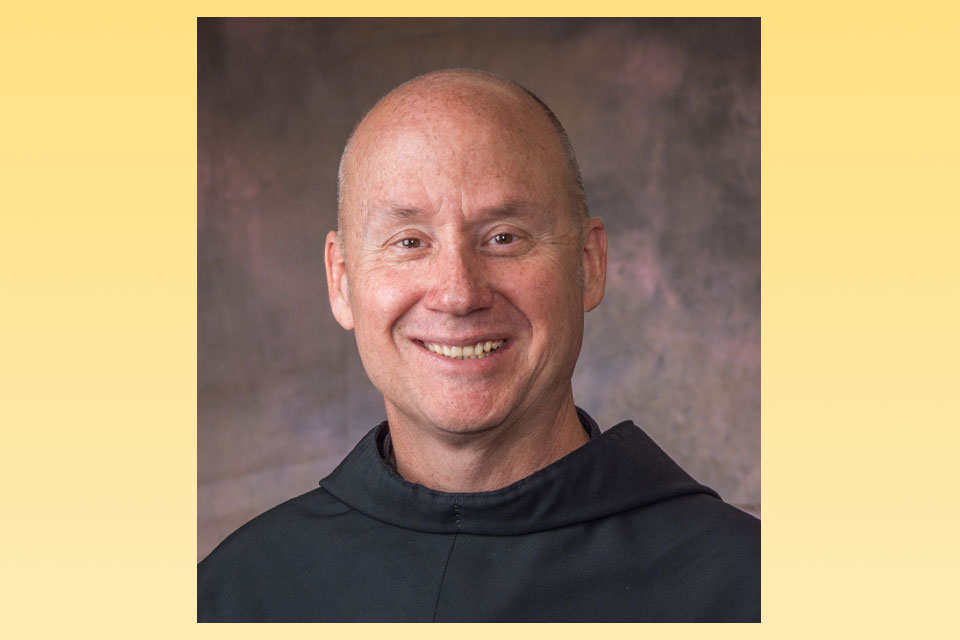 Father Dave Pivonka, TOR, became president of Franciscan University of Steubenville in 2019. The well-known Catholic speaker and author received his bachelor’s from Franciscan University, then earned an MDiv, MA in theology, doctorate in education, and executive juris doctorate. A member of the Most Sacred Heart of Jesus Province of the Franciscan Third Order Regular, he was ordained a priest in 1996. He served in leadership positions at Franciscan University including vice president for Mission and Planning, then as director of the TOR’s Post-Novitiate Formation, and most recently, he directed the TOR’s evangelistic outreach Franciscan Pathways. 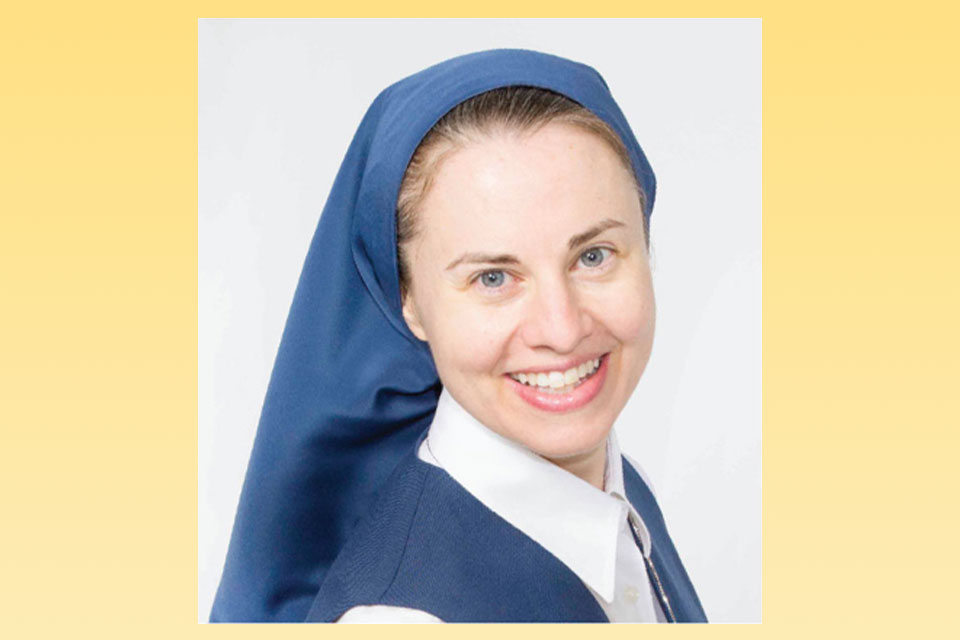 Sister Tracey Dugas, Daughters of St. Paul, is a Cajun girl from Saint Martinville, Louisiana. Her favorite thing about being consecrated to God is that she’s God’s “audio-visual” called to communicate Him and His love and truth to everyone. Sr. Tracey has a Master of Arts in Theological Studies from Notre Dame Seminary in New Orleans, LA. She is currently stationed in Chicago, IL where she and the sisters minister through the Pauline Books & Media Center. To learn more about her story, read her chapter in the book “Millennial Nuns: Reflections on Living a Spiritual Life in a World of Social Media.” 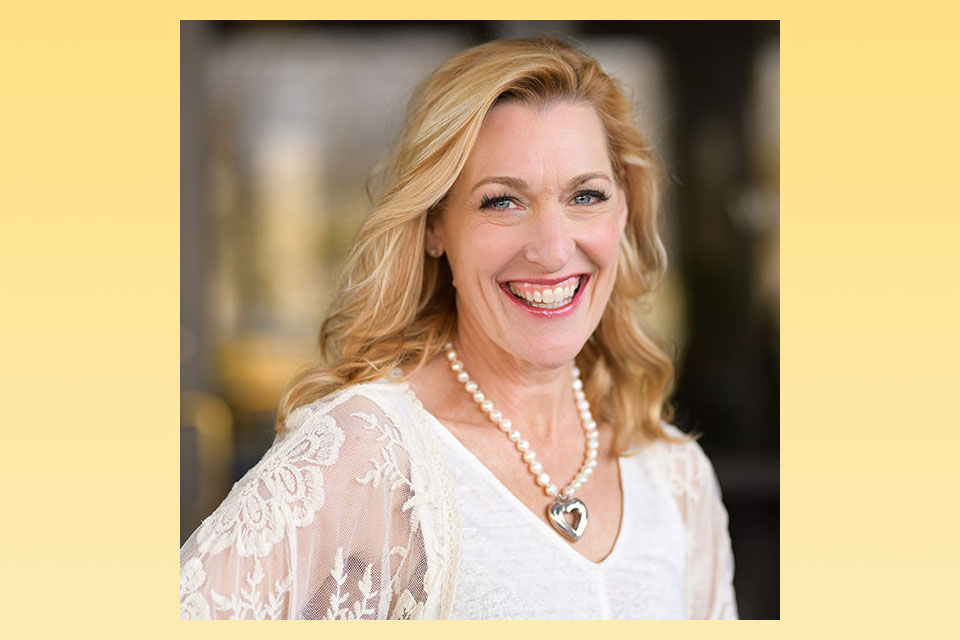 Lisa Brenninkmeyer, is the author of the popular women’s bible study program, “Walking with Purpose.” Raised as an evangelical Protestant, Lisa entered the Catholic Church in 1991. She has developed curricula and led Bible studies in Europe, Mexico and the United States for women and children. Lisa holds a B.A. in psychology from St. Olaf College. 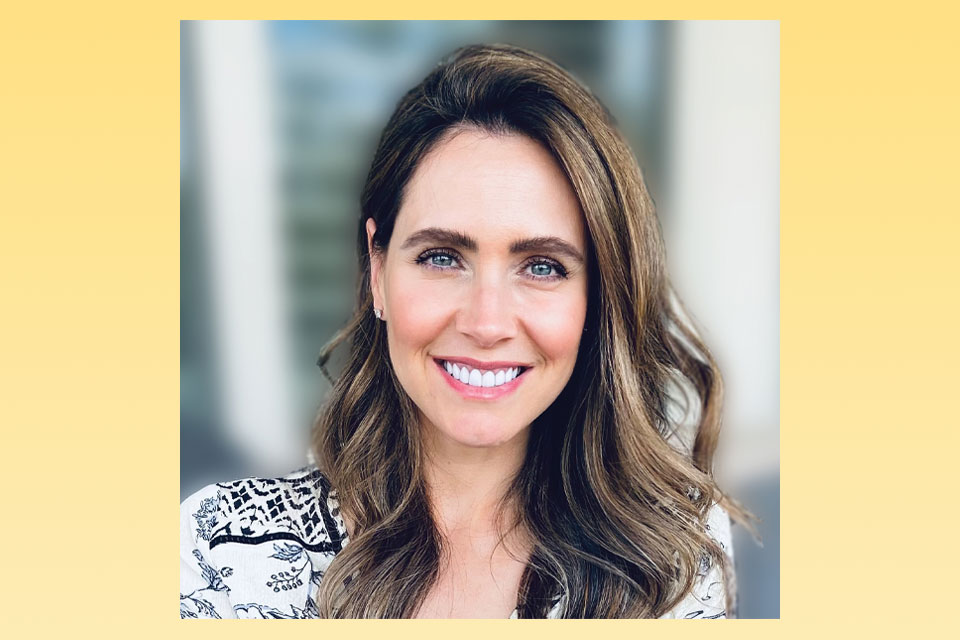 Janelle Foligno, is the wife of professional hockey player Nick Foligno. Janelle is also a mother of three, a philanthropist, and a budding author. A former elementary teacher, she has since enjoyed public speaking, especially to young women. She tells her story of faith through personal health struggles and those of her children. Her loyalty to God has strengthened over the years and remains the center of her family’s values. 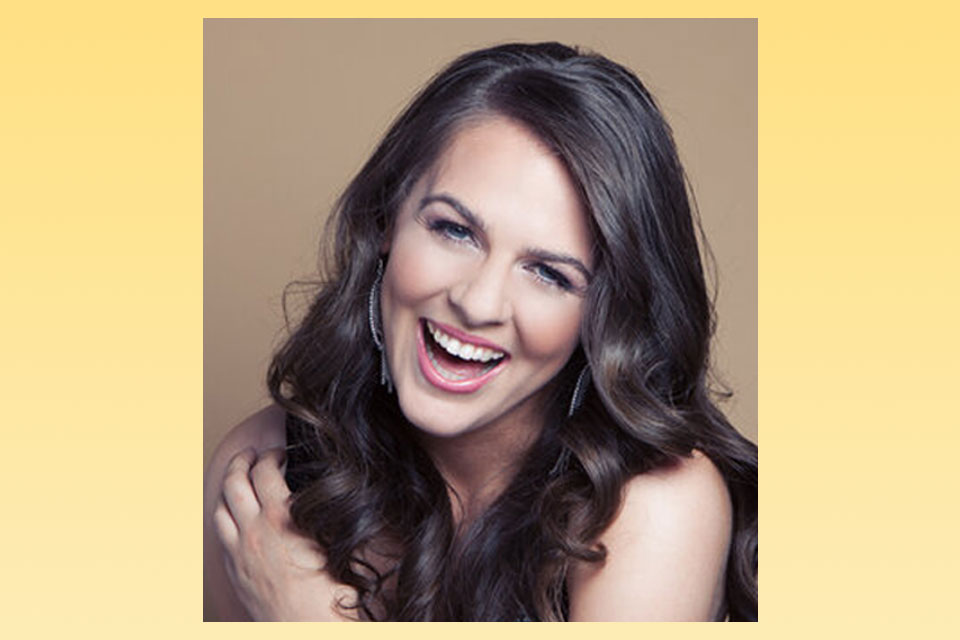 Author, worship leader and speaker, Tori Harris remains committed to the core of her mission: Through story and song to create environments of receptivity to the Holy Spirit. 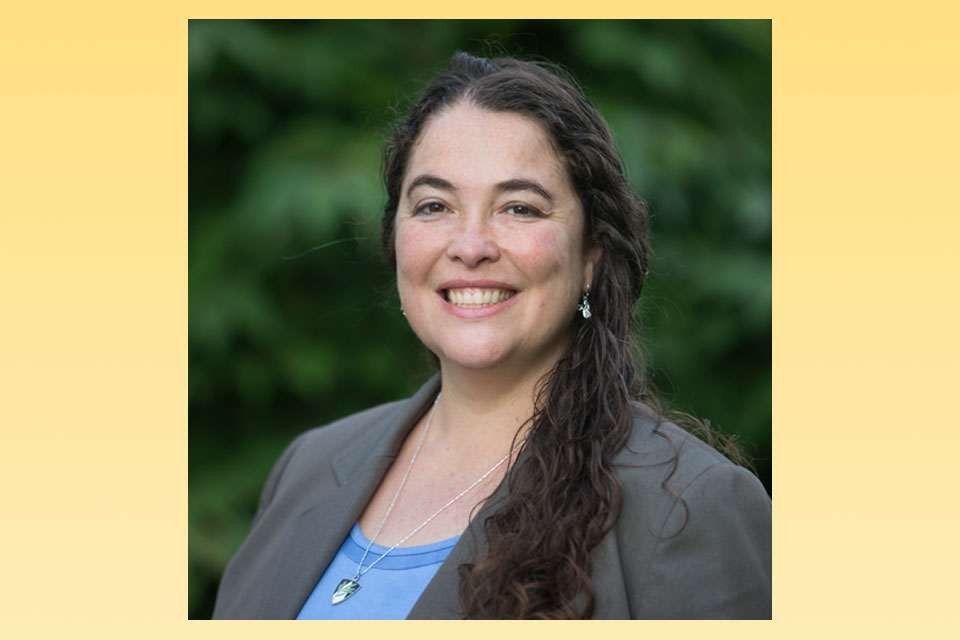 As a Dominican Sister, Ana Gonzalez is called to study, contemplate, and preach God’s revelation. In her ministry as Coordinator of International Admissions at Albertus Magnus College in New Haven, CT, Sr. Ana shares the good news of educational opportunity for international students